Thought I would try something different and write out my day as a list.  Yesterday was a particularly unproductive day and I felt very frustrated by not getting a lot done.  Tuesday on the other hand had been a really good day. I had managed to complete a few tax returns. Anyway, this was my day yesterday:

END_OF_DOCUMENT_TOKEN_TO_BE_REPLACED

These are just my favourite accounting apps and in the link to their website, which can be found by clicking the title, has no affiliate links that I benefit from.  There are obviously so many accounting apps out there that will help you sort out your finances and keep you on top of your paperwork and sometimes you just have to use trial and error to find the ones you are happy with. END_OF_DOCUMENT_TOKEN_TO_BE_REPLACED

I asked my daughter on the way to school what she wants to be when she grows up. Last year when I asked her, she said she wanted to be a tooth fairy so I was hoping for an update on that. Her answer was fantastic! END_OF_DOCUMENT_TOKEN_TO_BE_REPLACED

Like Loading...
29/01/2016 ~ Nisha ~ Leave a comment
Just a week into the new year and my husbands grandfather passed away. Last year my uncle passed away in December and so now I’m starting to hate these cold months. This has been a fairly emotional month and it’s the first time I’ve been so involved in the whole funeral process. When my uncle passed away, he died while on holiday to India and as there was a lot of family out there anyway, they decided to do everything there.

I had never realised there was so much to do and so much to organise. I helped out as much as I could but as my two girls are still small, I tried to protect them as much as I could from the sadness and explanation of it all. Its strange how someone who is old, has had a good life, and you’ve only known for a short period of time can still have such an effect on you. It still doesn’t make it any easier.

In the midst of all this sadness, my daughter goes and gets herself a certificate from school for trying hard and doing well with her reading! Even though she’s doing so well at this private school, we have decided to move to a better school location. We’re still in the same city but moving to a different area with the hope of getting into one of the good local schools in that area.

So many plans and so much happening this year and I have all my new years resolutions of shouting less, being a good mum, working harder to fit in between all this madness.

I’m not always usually an ungrateful person. Especially since having my two daughters and even though the day can be hard and tiring, I am grateful for them and everything that I have in my life but today is up there as one of the crappiest day of the year.  It’s only day 2 of the school holidays and its already turning into a nightmare! Here’s my list of things that went wrong today:

END_OF_DOCUMENT_TOKEN_TO_BE_REPLACED

My daughter currently goes to private school and I think there are a lot of benefits to private school but there’s a part of me that really feels wrong about paying for education. My granddad is a big proponent of education but he also very much believes that if a person wants to learn she will learn wherever she goes. In terms of education I do believe that and going private school was not our first choice.

END_OF_DOCUMENT_TOKEN_TO_BE_REPLACED 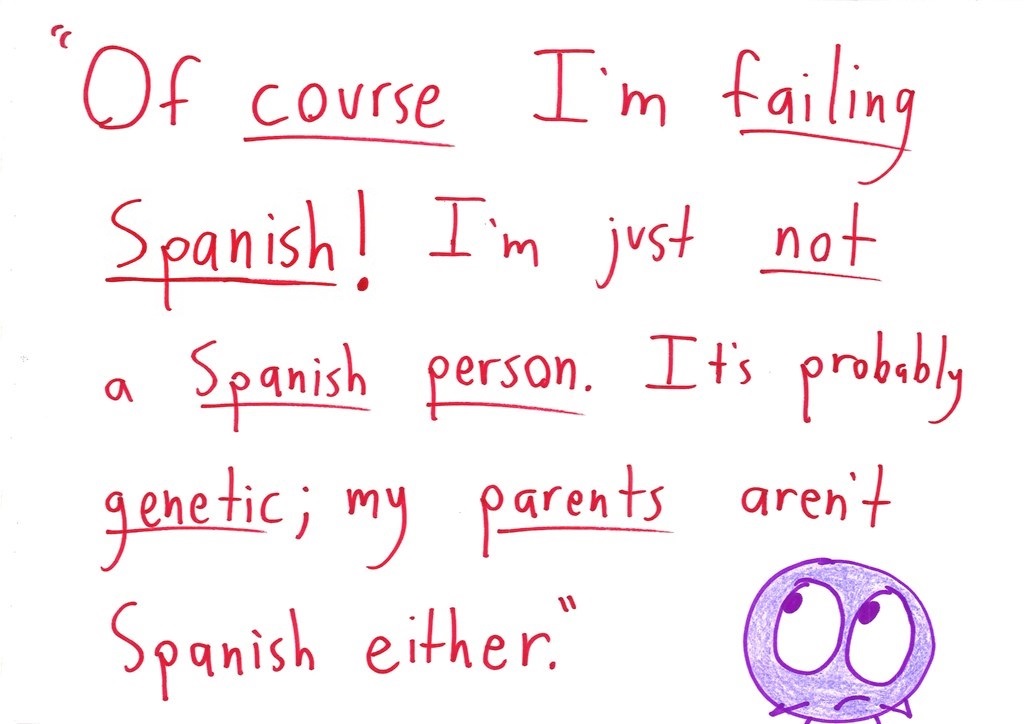 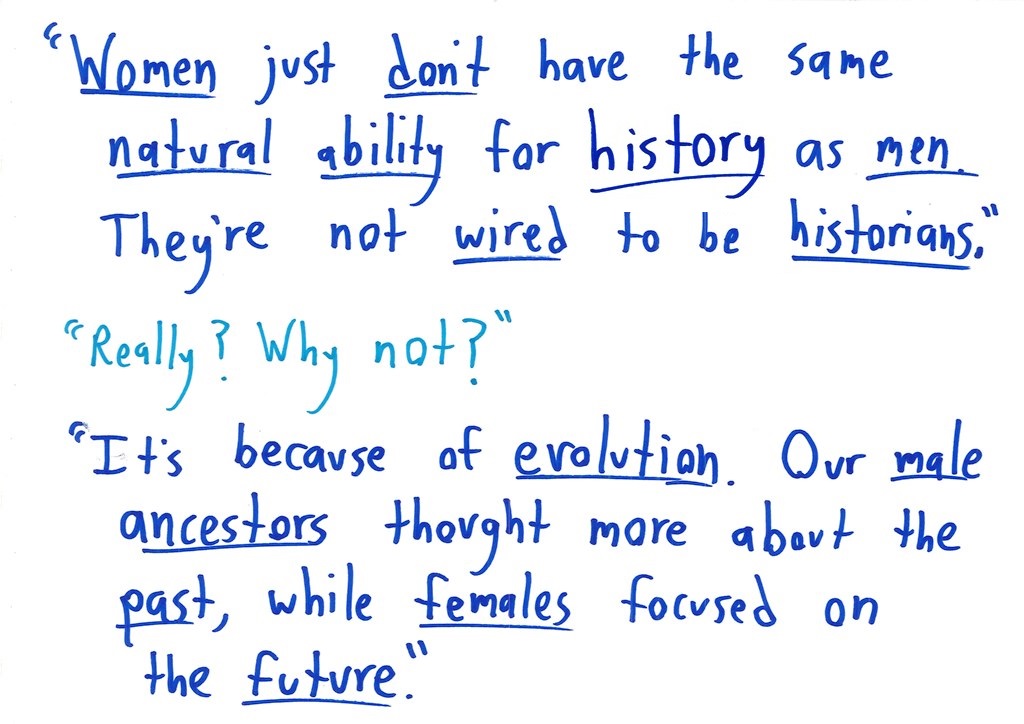 I’m so glad it’s half term. This first half of school term has been hard work especially as it is the first time I’ve ever had to do this. I’m sure by the end of the holiday, I’ll be glad that my daughter is back at school but for now, I’m so happy!

END_OF_DOCUMENT_TOKEN_TO_BE_REPLACED

Ode To High Heeled Black Boots – Love, Sex and Poetry
By: Linda A. Long
In deep admiration
I pay homage to my
High Heeled
Black Boots
The ones that come
Up to my knee
And lead his beautiful eyes
Straight into my waiting prize
Heels like spikes
My stilettos tie
His thoughts around my hips
Like a chain link belt
Of unbridled passion
And unsavory intentions
Yes
My
High heeled
Black boots
Line the map
Of his desires to
Where I live in his heart
Starving, I’m starving
For his love and attention
My boots are
Like a magic wand
I wave over his waist
Until his restlessness
Pulls him into
The center of my world
My high heeled
Black boots glisten as they
Rest on his shoulders
As if a star lighting
His path
Into my deepest caverns
To peace, love and happiness
My high heeled…